48: Showing Up Online As You Do In Person

48: Showing Up Online As You Do In Person // Zaid Bakeer 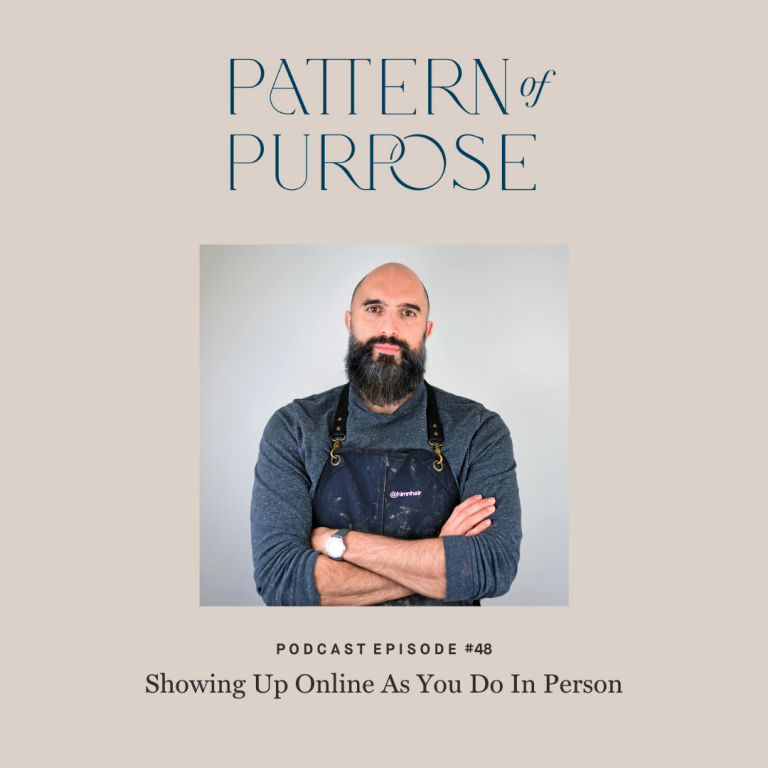 As a business owner, you sometimes forget you’re living in a bubble.
My former client, Zaid Bakeer, joins me to talk stepping outside of
his business and how customer insights helped unify his messaging
with the industry reputation he desired.

On this episode, Zaid and I talk about:

Zaid is my trusted hairstylist and former client. He’s the owner of Hayadi Salon and Styled By Hayadi, a cruelty-free haircare line proudly manufactured in the U.S.

Zaid’s father was an airline pilot, moving his family every few years for his job. This allowed Zaid a multicultural upbringing, exploring cities and the arts independently from a young age.

Born in Jordan, Zaid lived in Japan and Hawaii before his teenage years. At 17, they landed in Virginia where Zaid began working in a salon. He stayed there, making money to pay his way through school, and never left.

Finishing his business degree without debt confirmed that the hair industry could, in fact, be a place he could make his mark. Shortly after, he joined forces with his uncle opening three salons.

SPOTTING A HOLE IN THE MARKET

Frequently haircare product sales reps would show up in the salon touting their product as “the best out there.” They’d come back month after month with the same message. Before recommending them to his clients, Zaid started digging deeper.

What he found is that the products shared the majority of ingredients. It was almost like the industry giants were repackaging their formulas in different bottles with a slightly different scent and calling it the next best thing.

This is all it took for Zaid to start exploring the manufacturing process. In 2010, he launched his own line of products. In 2015, he opened the doors to his own salon under the same name, Hayadi.

Zaid had the salon running and the products selling aside each other. They were branded under the same name and yet they didn’t look cohesive. It was a struggle to figure out how to make it all one unit vs. two distinct companies.

He was also struggling with his website because it was something he built himself on wix.com and was maintaining through the growth. One site housed information about the salon and the other, the products.

Everything was starting to take on an identity of its own. His Instagram page looked one way. His Facebook page, something different. And when someone walked into the salon they experienced something even different.

Zaid felt like his business was almost bipolar in a sense. It didn’t feel cohesive and he was struggling to figure out why he wasn’t able to do it himself.

His business was his baby—something he had been growing for years. He knew it the best out of anybody and it surprised him that even he couldn’t figure out a solution.

Zaid began looking for someone who could pull things together for him and communicate Hayadi’s difference.

It just so happened that I landed in his chair one day and mentioned I worked with small businesses on their brand and message.

Making sure he did his due diligence, Zaid looked me up online. He wanted to see the type of vibe he got from me online. The fact that I was consistent myself in person, on social media, and my website was the deal sealer.

He brought me on in 2018 to help his brands shine online the same way they do when you experience them in person.

REIGNITING PASSION THROUGH A REBRAND

Because he was working behind the chair full time, Zaid admittedly felt a bit distracted—like his vision for his brand was starting to wash away.

He was feeling tired. The excitement was missing from the day-to-day work.

He would look at his products and ask himself, “Would I even buy a product that looks like this?”

I jumped into our engagement with a few in-person meetings with Zaid and his team. For him, bringing his team into the creative process was one of the most exciting things about working together.

Zaid told me that as a small business owner you get so stuck in the daily routine that you sometimes forget about how your employees feel about being at work. The fact that they were able to join and help set the vision for the salon’s future, made them feel like something bigger. It reignited their passion.

He also started to realize he was operating in a bubble. When I presented customer insights, he realized what people thought about Hayadi was different than he imagined.

Even though the customer feedback I obtained was all positive, the words they used and the way they feel about the salon was new information to Zaid. It made him realize that even though it was his business, you don’t realize what’s happening outside the bubble until someone takes you out.

Zaid was honest about the most difficult part of rebranding together. It was handing the keys over to me.

The entire process took about four months and we had to go deep with research and strategy before the creative began. He admits it was a bit like a therapeutic practice to slow down and practice self control.

The one surprise about working together? How I was able to communicate his image and reputation through verbal and nonverbal channels. He wanted to be able to share who Hayadi is as a business but was searching for the words. Together, we found them.

Once the rebrand was complete, Zaid was confident to do something he had not done in years: raise his prices.

As a hairdresser if you don’t raise your prices, you don’t get a raise ever in your career. Breeching that topic with his clients as he rebranded allowed him to back up the value he was asking them to recognize. Hayadi’s customers could see the changes and reflection of quality, which allowed the price increase to go over smoothly.

WHEN TO HIRE A BRAND STRATEGIST

The advice Zaid would give to anyone thinking about rebranding their message or visuals is this: you can try to do things yourself, but there comes a point where if you want to look professional and be perceived as professional, you have to bring in people who specialize.

He went years doing it himself before he started feeling unmotivated about business altogether. It was a turning point that allowed him to realize a lot of things about himself and his brand that he could have never recognized on his own.

Now Zaid is focused on continuing the momentum to create a holistic customer experience for his clients. To him it’s not just about getting a haircut. It’s about the way people treat you. It’s about how your hair is washed. It’s about the type of products being used. This is what a brand experience looks like.

If you’re in the Northern VA/DC area and are looking for a top quality stylist team, check out Hayadi Salon. And if you’re looking for products that do what they’re supposed to do, extending your color and style, shop Styled by Hayadi. 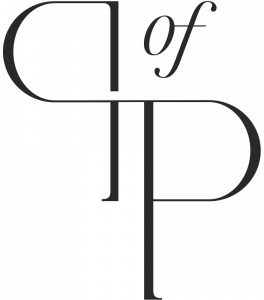